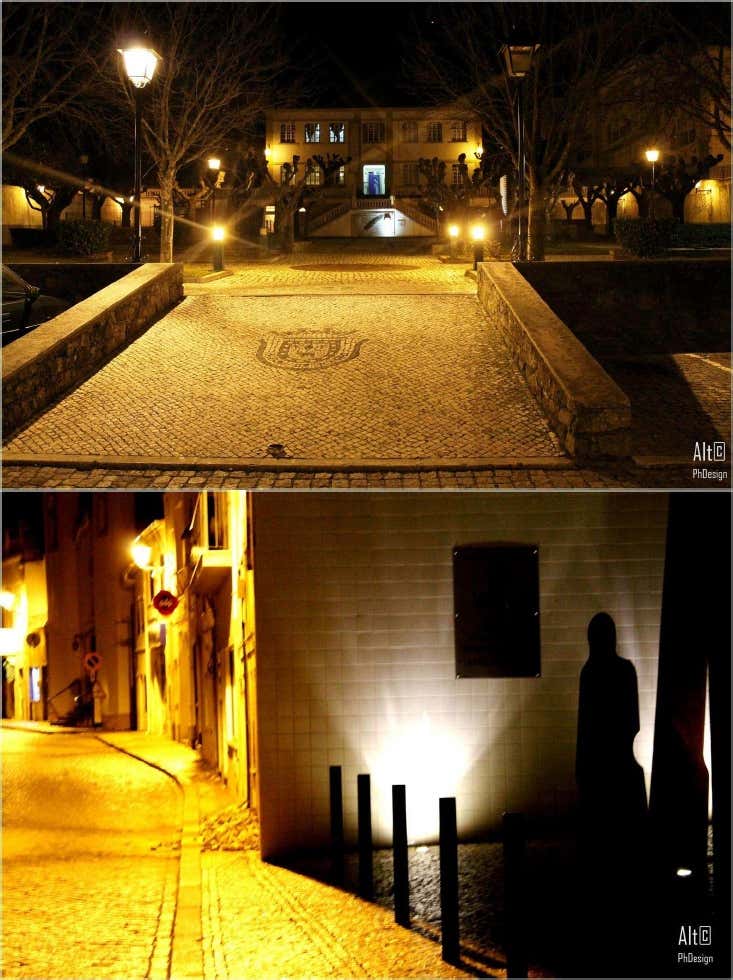 What is the space from the point of view of power? Is this even a way in which their actions canbe revealed? Mastering space is have a power.The concepts of space and time are set. The senses talking about space and the reality that dealswith living. The space can be a geographical place, having in itself the characteristics that favorthe dominance, control and power actions.

Because the power needs a place where revealed. Space is also the order of existence of thingsand human activity are correlated. An image whose existence gourd begins itself existence. Oneperception that derives from experience sense. Preventive form of all experiences. As is also thepower, with the space which need to express yourself. External perimeter until the person’s bodyyet to define.The body is the first natural space, but it is not only physical space.

Man makes his own space,societies are fundamental to understand the space. Social space represents three categories:

That implies the concept of territoriality that favors organization and collective life.

The naturalspace appears as a totality of interdependent relationships, a social construction designed for aminded and thought organism which deals the geography.